The Panama Subway is the metropolitan railway whose network covers a large part of Panama City. Line 1 of the Panama Subway has a route mainly in a north-south direction and has a length of approximately 16 kilometers. This route is inserted in a high-demand public transport corridor. Rodio Swissboring executes slope stabilization of underground stations and foundations of aerial stations.

The excavation for the subway stations of Line 1 of the Panama Subway was stabilized by screen walls, executed with a hydrofrail and hydraulic clam (excavation scoop). Likewise, drilled and cast piles were executed on site for the foundations of an air station.. 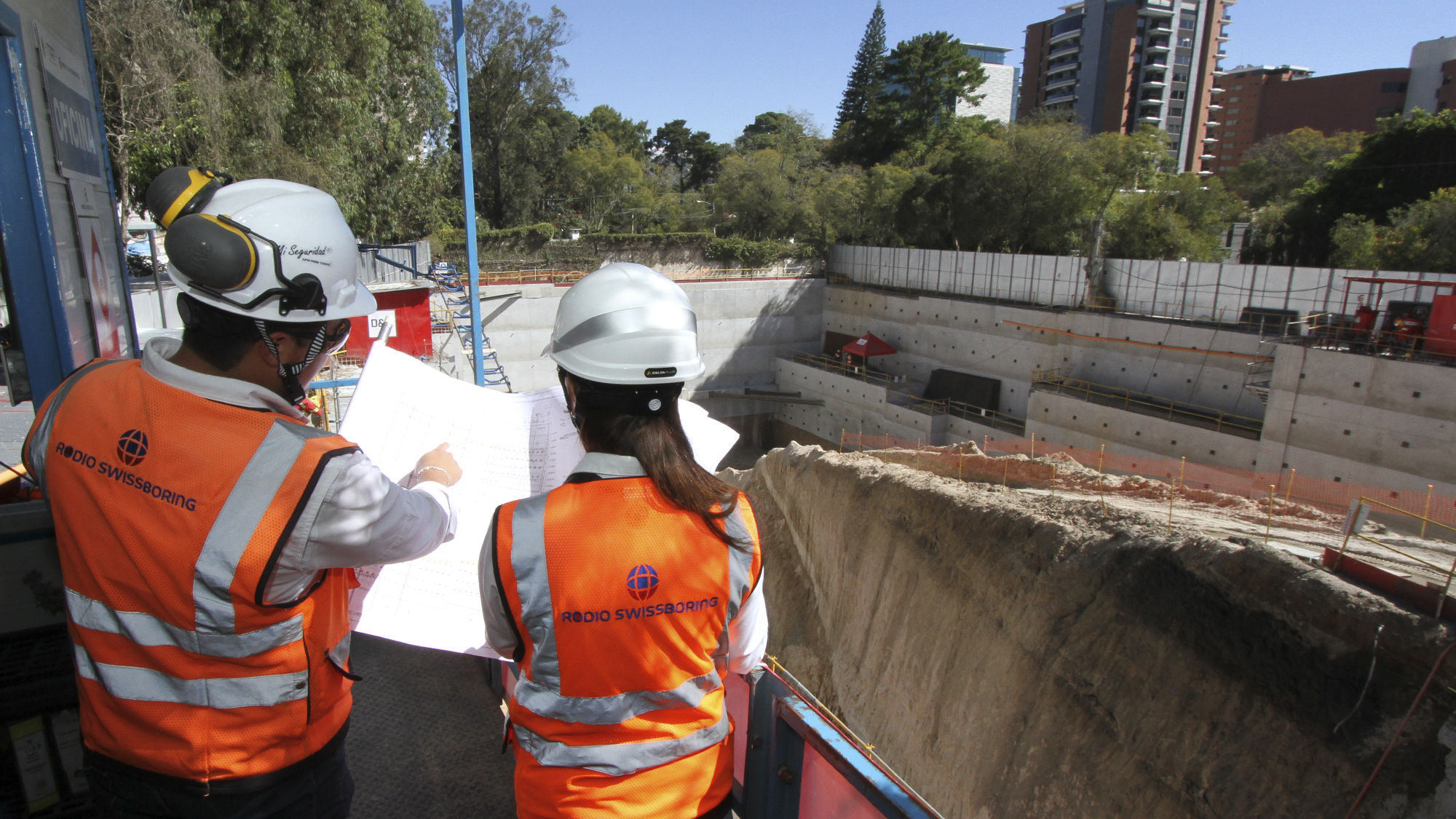